Aside from the pristine beaches, fabulous weather, fine dining, and action packed history, Charleston, South Carolina is fast becoming a destination spot for art lovers and artists alike. With the Piccolo Spoleto, an annual celebration and attractions of art in every form, along with the beautification of the city with finely crafted sculptures in every corner, and the expanding effort to keep the arts in our schools and community with programs and several events either put on or supported by the Charleston Fine Art Dealers Association, an abundance of art galleries for exploration Charleston has to offer. 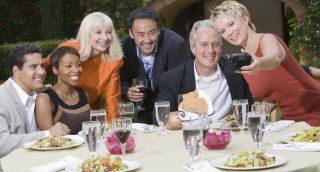 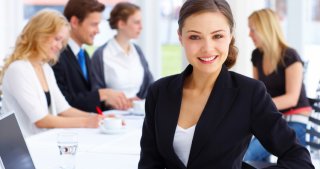 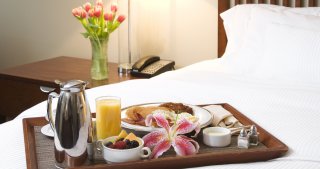