Charleston History Then and Now

Charleston South Carolina History In many ways, current day Charleston has remained as she once was in the beginning of time for the United States of America: cobblestone streets, horse and carriage rides, gas lamps, gated courtyards - all maintaining the regal charm of yesteryear. She's come through mighty wars, hurricanes, and earthquakes and like many women with grit and determination; she has emerged in all her finery, a stronger and more productive city than ever before.

In 1663, Charles II of England granted the chartered Carolina territory to eight of his loyal friends known as the Lord's Proprietors. This took place after Charles II was restored to the British throne following Oliver Cromwell's Protectorate. These men were granted the lands for their loyalty with the single proviso that they settle the lands in the name of King Charles II. It took seven years before the Lords could arrange for settlement, the first being that of Charles Towne; literally in the king's name.

Founded in 1670 as Charles Towne in its original location on the west bank of the Ashley River, the city was moved ten years later to Oyster Point where it was established by one of King Charles's Lord Proprietors, Anthony Ashley-Cooper. In its new location the city flourished, fulfilling Cooper's vision for Charles Towne as a great port city. It remains, still today, the largest city and county seat of Charleston County. Its present name, Charleston, was adopted in 1683.

Charleston is know as the Holy City due to the prominence of numerous church steeples that can be seen rising above the cityscape skyline. In fact, Charleston was one of the few cities in the original thirteen colonies to provide religious tolerance to the French Huguenot Church and later home to a mixture of ethnic and religious groups. As a result, varying societies were formed by several different ethnic groups: the South Carolina Society, founded by French Huguenots in 1737; the German Friendly Society, founded in 1766; and the Hibernian Society, founded by Irish immigrants in 1801. Some wealthy Charlestonians, who wished to keep up with the modern scientific and philosophical issues, established The Charleston Library Society in 1748. This group also helped establish the College of Charleston in 1770, the oldest college in South Carolina and the 13th oldest in the United States. This early development of diversity put down a lasting foundation for industry, education, culture, and fullness of religious investigation.

The community's cultural and social opportunities multiplied as Charleston grew. The country's first theater was built in Charleston in 1736. The building was later replaced by the Planter's Hotel named for the wealthy planters who stayed there during Charleston's horse racing season. Now named the Dock Street Theatre and once again home to performances, that building is known as one of the oldest active theaters built for stage performances in the United States. Continuing the cultural advancement, the first American museum opened to the public on January 12, 1773 in Charleston.

By the mid-18th century, Charleston had become a successful trade center, bringing in goods from the mainland, Europe, and the northern ports it had become the center of the trade for the southeastern colonies. By 1770 it was the fourth largest port in the colonies following Boston, New York and Philadelphia. With a population of 11,000, Charleston became the wealthiest and largest city south of Philadelphia. Not only did the port allow for rare and luxury imports, but also rice and indigo had been cultivated by slave-owning planters for export as well. Those and naval stores were exported in an extremely profitable shipping industry. With the invention of the cotton gin in 1793, cotton's production was revolutionized and it quickly became South Carolina's major export.

Cotton plantations relied heavily on slave labor. Slaves were also the primary labor force within the city, working as domestics, artisans, market-workers or laborers. With this dependence on slave labor, Charleston had become the cultural and economic center of the south. Knowing their way of life, built on the backs of slaves was in jeopardy, on December 20, 1860, the South Carolina General Assembly made the state the first to ever secede from the Union. On January 9, 1861, Citadel cadets fired the first shots of the American Civil War when they opened fire on the Union ship Star of the West as it entered Charleston's harbor. The Civil War interrupted the everyday business of Charleston and shattered the prosperity once enjoyed by Charlestonians who had very much depended on the slave trade to support their industries.

After the Civil War concluded, slowly, industries brought the city and its inhabitants back to a renewed prosperity and growth in population. As Charlestonians worked to restore their community institutions, the city's commerce improved and eventually, Charleston was able to once again function in the post-war years. But the African population of Charleston, without money, standing in society, or paying positions found themselves in abject poverty. Many black Charlestonians spoke Gullah, a language that was a testament to the melting pot community, based on combinations of African, French, German, Jamaican, English, Bahamian and Dutch words. In post war times, many former slaves and people of color turned to the Charleston Market, which was founded in 1807 to come back from poverty. Once a place where slaves labored, it became a center for trade for the African-American community, with many former slaves and free people of color staffing stalls, selling artistic wares, carving, woven baskets and cotton material goods.

Today the Charleston Market draws many thousands of tourists a year and Charleston is a major tourist destination with all one would expect of the upscale historic city. Charleston's amenities include overnight accommodations with variety enough to suit any wallet, ranging from luxury hotels, bed and breakfasts and inns to more modestly priced hotel chains. The SHOPPINGping offers experiences from the Charleston Market with a festival outdoor atmosphere to the finest names associated with high-quality SHOPPINGs. Dining in Charleston is equally as diverse, presenting with a large number of award-winning restaurants in varying price ranges. The city is well-known for its grand live oaks draped with Spanish moss, the Cabbage Palmetto, which is the state tree of South Carolina, cascading window boxes bursting with color, wrought iron gates keeping secret gardens in courtyard allies and Rainbow Row, a community along the waterfront where there is a string of beautiful, historic pastel-colored homes. The city is still an important port, boasting the second largest container seaport on the East Coast and the fourth largest in North America.

For those considering relocation to the Charleston area, it is fast becoming a prime location for information technology jobs and corporations moving toward the technological age but without forgetting her roots, steeped in cultured events, Charleston is also an important art destination, named a top 25 arts destination by AmericanStyle magazine. Charleston offers a multitude of options to view and purchase two and three-dimensional art from early and contemporary folk art to classic and modern style in museums and galleries throughout the city. Music in the arts is also evident in all the back room bars, sidewalk cafes and bistro type establishments from which an eclectic range of music can be heard drifting on the balmy night air. This diverse burst of appreciation for the arts and technological innovation has created yet another renaissance for Charleston to which people are flocking.

A breath of innovation, a splash of style, a dash of color, a resilient people and a flair for the arts. This city, established before the country, survived her hardships and continues to reform and shift to accommodate her ever-changing flow of population. A stately old girl, Charleston dons her historic pearls and wakes to greet the 21st century decked in all her glamorous history to greet the world anew. 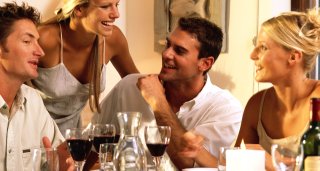 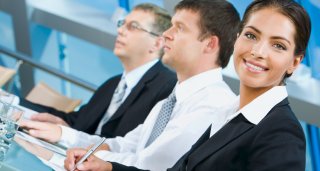 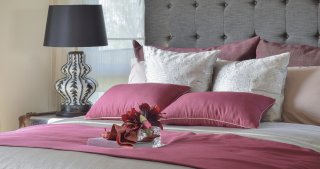 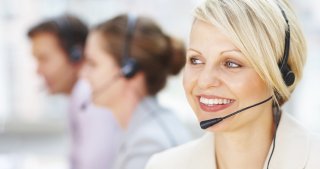 Confused about where to stay? We can help! 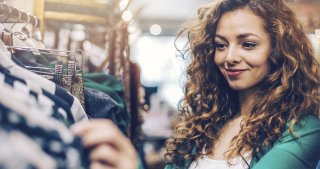 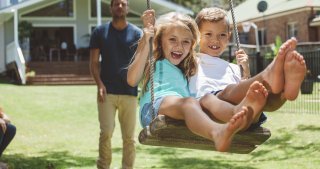 Get our Charleston Online Relocation Guide. 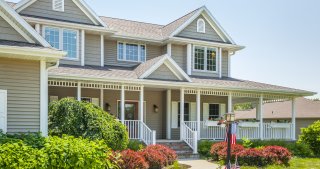 Search and find homes for sales in Charleston.